Drouin is located in the rich agricultural area of West Gippsland, between Longwarry and Warragul.

The commercial centre of Drouin is centred around Princes Way and features a selection of retail outlets, with the town’s major supermarkets located one block north of the main shopping strip.

Drouin’s location within an area of green undulating countryside has resulted in the growth of a town with scenic outlooks set within picturesque surroundings. The town takes on a colourful shade during the summer months with the flowering of the ficifolia gum trees which line several of the town’s major streets and a festival which celebrates the event. 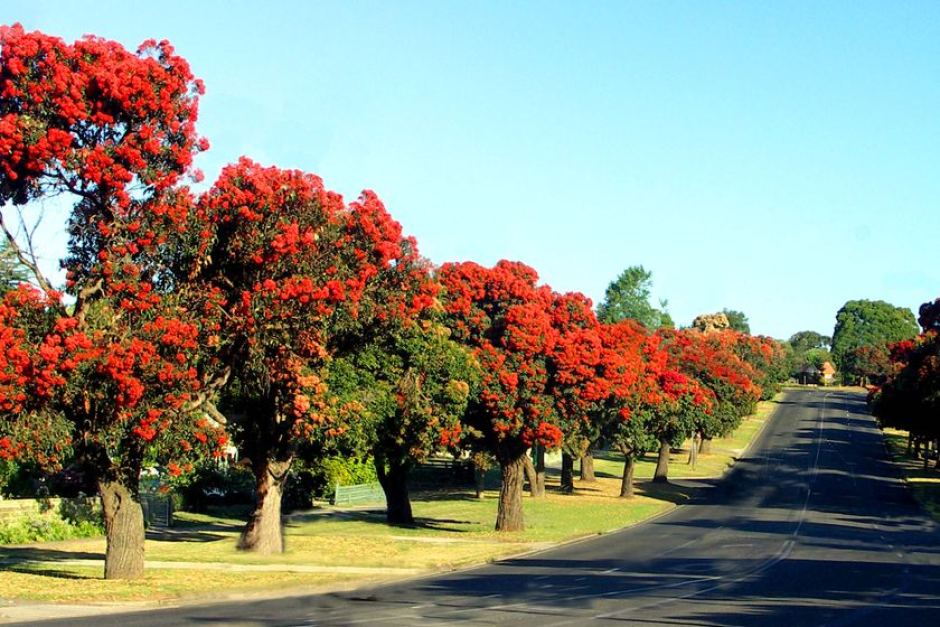 Drouin is home to a number of attractive parks and gardens. Right in the town centre, between the railway station and across the road from shops on Princes Way are the landscaped gardens of Memorial Park with its war monument. Civic Park, bordering the northern end of the town’s commercial centre, is set in a picturesque valley, complete with a lake, rotunda and recreational facilities. Other parks of interest include the Alex Goudie Native Park which surrounds a lake on the southern side of the railway, Bellbird Park with its sporting complex and ovals, and the Drouin Nature Reserve, accessed via Main South Road, which features 3 kilometres of walking tracks set within 14 hectares of natural bush land.

Drouin is located within the Gourmet Deli Trail which consists of a network of farms, vineyards and outlets selling local produce and smallgoods.